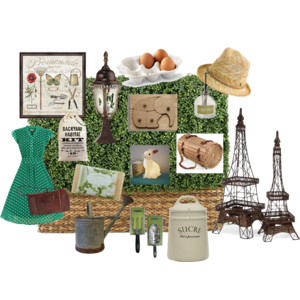 Real quick let’s play a game of Have You Ever? Sound like fun? Alright then, here we go…

You have?  Well dang, you must’ve had one heck of a week!

But seriously, Have You Ever Read GRANDPA GREEN by Lane Smith? 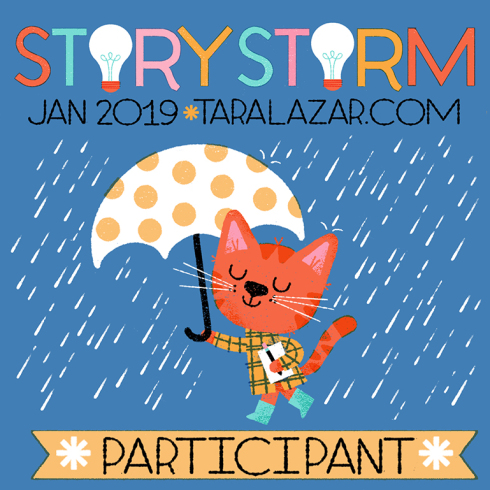