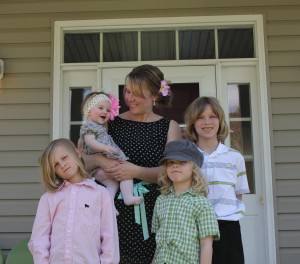 We were sitting in church, all 6 of us, and about halfway through the service Henry gets up and comes over to me, and in his LOUD voice asks…”When is this show gonna be over?”! How can you not laugh at that?

I’ll also tell you what was NOT funny….

About 10 minutes till the end of church, Henry had dropped his bulletin under the pew, and wouldn’t ya know it landed under Beau…so as Henry is climbing under the pew, disregarding the pinch from me that is telling him to quietly get back in his seat, Beau, as inadvertently as a brother could, kicks Henry in the head……which leads to Henry blurting out in his loudest voice “Beau….why did you do that?”…….which leads to Henry climbing back into the pew and then sucker punching his brother loud enough for the entire congregation to hear!! What did I do about it you ask? Well, I figured we were in The Lord’s house, so I was just gonna let him take this one! 🙂 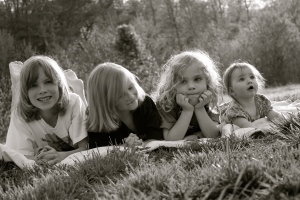 So I thought I’d show you all three! 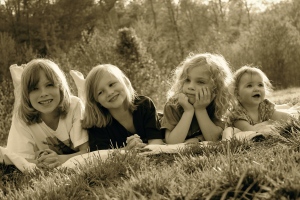 Anyone have a favorite?